On Sunday 26th October, 40,000 rubber ducks will flock to the shores of the Brisbane River to take their place on the starting line in the race that quacks the Nation and battle their way to the finish line in the race against cancer.

All proceeds go towards cancer research at the PA Hospital; one of the largest research campuses in the southern hemisphere and home of the world’s first cancer vaccine.

Join us for a day filled with loads of family fun and activities, live entertainment, licensed area, rides and enough food to make you go quackers!

Don’t worry, we haven’t forgotten the children, we are also holding a Duck Race Colouring Competition; colour in & return to by 26th September 2014 for a chance to win a prize.

We are also holding an ‘Ugly Duckling Guessing Game‘.  The first person to guess the correct match of all the baby photos with the adult photos, will get 5 tickets in the draw to win the ‘Discovery 1100s Series 4 Burner’ BBQ.
Comment on the Facebook Post to enter. 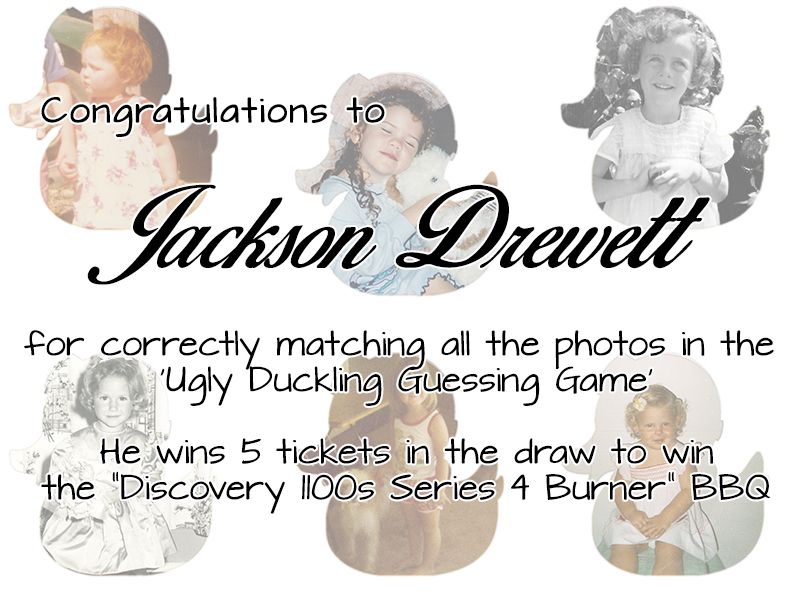